Agenda – Summary of the Meeting

The Acting Chairman opened the meeting on 24th March 2021 at 09:30HRS. Then presented agenda that was then unanimously approved by members.

Acting Chairperson invited participants to register as a member of the organization then invited members to suggest names and to vote for office bearers including Chairperson or Director, Executive Secretary or Coordinator, Treasurer or Accountant. Then Office bearers were elected by majority votes.

3. Appointment of Board of Directors

The elected Chairperson invited members to formulate a board of directors. He instructed members that according to National Regulations, the board of directors comprises all office bearers and addition of other members not less than 5 (five). So members were invited to share their opinion on the board size and to elect board members.

Then members decided that the board of directors shall comprise 5 (five) members. Whereby on addition to office bearers, 2 (two) members were selected

Members discussed and come up with the Organization name, Vision, Mission, Objectives and Core Values

5. Designing and agreeing to Organization Constitution

Chairperson shared Government guidelines on the development of the NGO Constitution and invited members to develop the organization constitution.

Then members requested Office Bearers to proceed with the registration process of the proposed Organization.

The chairman closed the meeting at 15:30HRS by thanking members for the good and constructive ideas for the development of the organization. 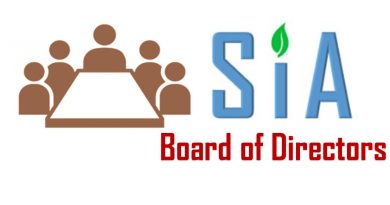 Elected SiA Board of Directors 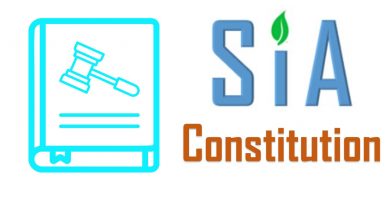 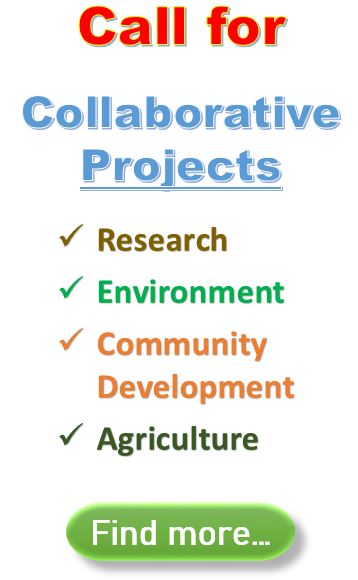 SiA is seeking skilled and experienced individuals who can provide technical assistance in the planning, implementation and management of projects

We use cookies to ensure that we give you the best experience on our website. If you continue to use this site we will assume that you are happy with it.Ok, Accept CookiesNot Ok, Disable Cookies